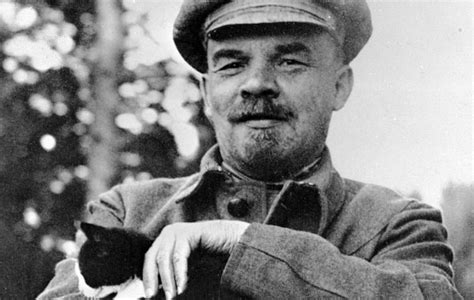 Why create a program?
That is why it is only a program project, condensed, affirmative and open to suggestions and criticisms.
It is of course not a program for elections with demagogic and blurry expressions making one await effortless happiness, putting workers revolt to sleep without offering any real perspectives.
To criticize politicians or all kind of parties is insufficient; we offer a political perspective based on an analysis of confronting classes and of the general capitalism crisis. We struggle for its downfall and for socialism.
Marxism Leninism as our compass and the lessons learnt form the French and international working and communist movements are essential tools for us.
The working class must free itself from exploitation and oppression of capitalist society.
Let’s be offensive in the war led by the capital! This project must be a basis for unity of the UPML members who all took part in its elaboration. We wish to contribute towards the unification of the proletariat in the struggle for its immediate interests and furthermore the union of communists.
September 2018